UPDATE: Police are searching for two men, both armed and dangerous after they shot another man on the Gold Coast.

Police and emergency services attended the Mantra Crown Towers on Surfers Paradise at 7:30 Friday morning were they found a man with a gun shot wound to his abdomen.

The incident occurred around 7am when the two men broke into a room on the sixth floor of the Palms Avenue highrise fighting then shooting the 31-year-old.

Paramedics treated the man then took him the Gold Coast University hospital in a serious condition. 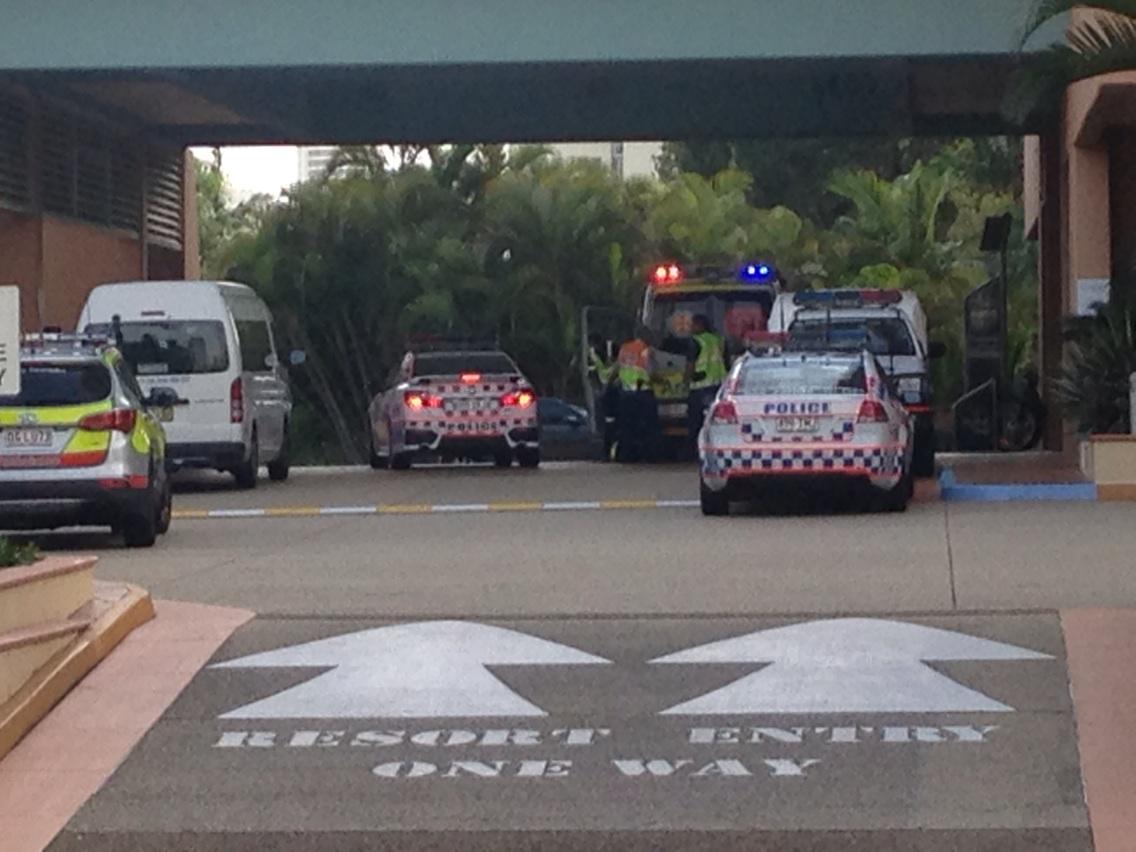 Police are hunting for the two men who escaped, reportedly chasing them down the street brandishing handguns.

A man and a women were escorted from premise wearing full forensic suits but are not suspects, they are friends of the victim. 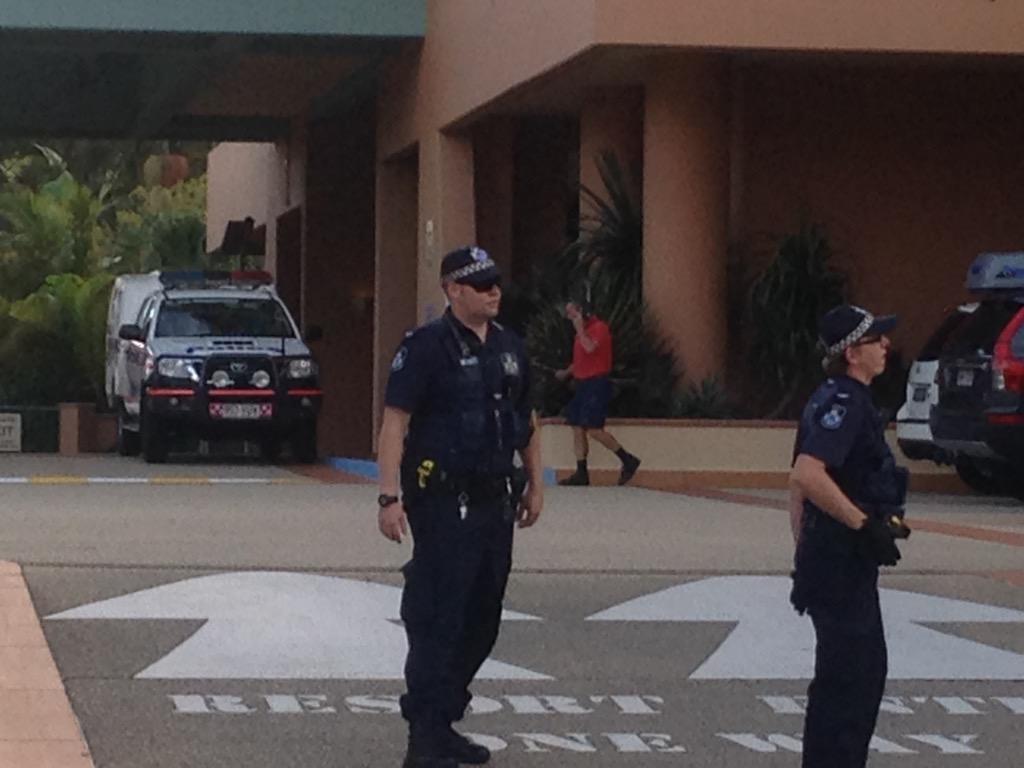 Hayne confident he can make an NFL roster