A MAN’s had a lucky escape, after his boat burst in to flames in the Broadwater this morning.

He’s reportedly swam to a nearby island to escape the flames and isn’t said to be injured.

Four firies are making their way to the scene with Water Police. 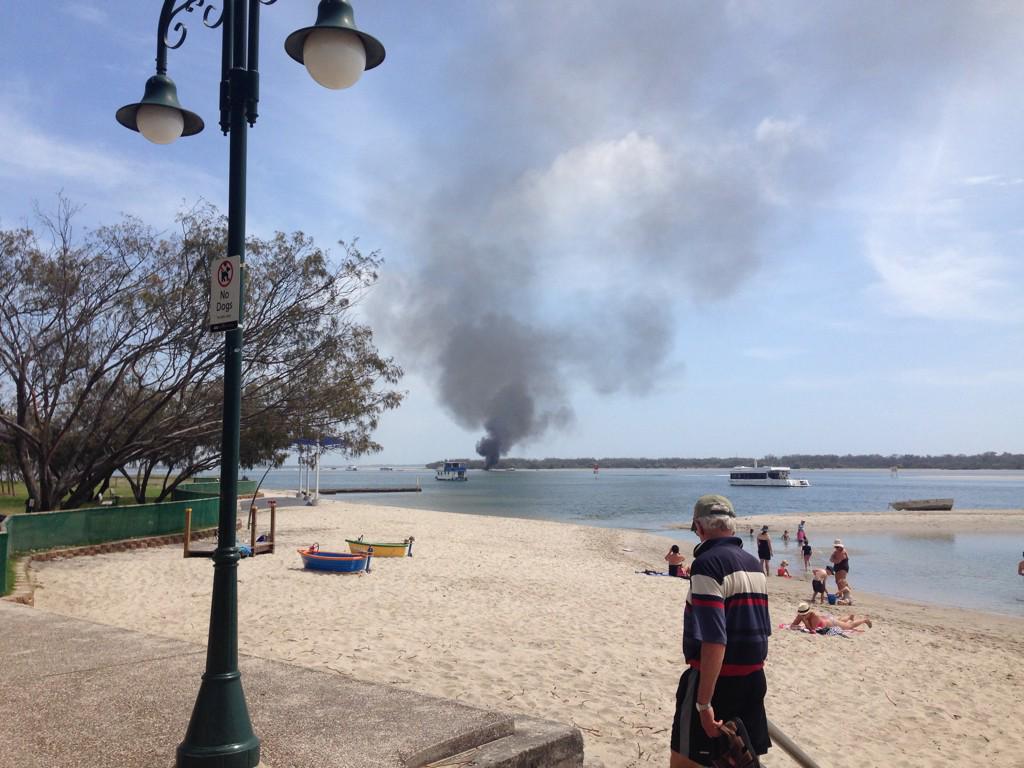 Authorities are unsure if anyone remains on board.

There’s reports people are trying to attend to the boat with explosions being heard.

Water Police will be called in to direct people away from the boat.

Warnings of crowded decks this xmas
Scroll to top