AN Ipswich father of four, critically injured in a coward punch attack, has reportedly died in hospital.

Lindsay Ede was allegedly bashed in a residential street in Goodna, west of Ipswich, on June 22. 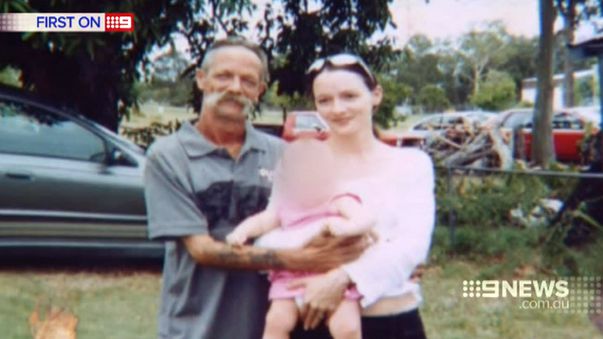 He was taken to hospital in a critical condition with massive head injuries and never regained consciousness.

The Brisbane Times claims he died in an Ipswich palliative care unit on Wednesday afternoon.

Ariik Mayot, 19, was charged with grievous bodily harm after the incident.

The charge against Mr Mayot will be upgraded following Mr Ede’s death.

A Queensland Police Service spokesman said it was likely the upgraded charge would be unlawful striking causing death.

Police will make the formal application to upgrade the charge at the teenager’s next court appearance, which is scheduled for Ipswich Magistrate Court on July 22.

Don’t miss getting a Taste of Kingscliff and the Tweed Coast this wee...