But it wasn’t all fun and games for some players, with the Melbourne Demons set to investigate two players who made some controversial costume choices.

Dean Terlich and Alex Georgiou appear to be dressed as disgraced entertainer Rolf Harris and a young girl. 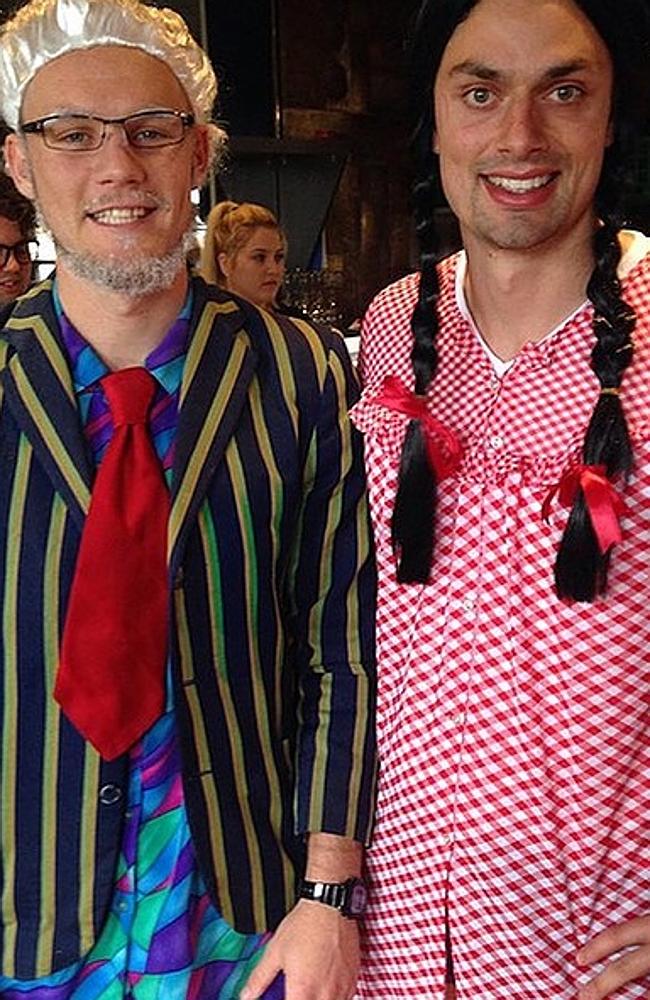 The image was posted on Terlich’s Instagram account yesterday, showing him wearing a grey wig, facial hair and glasses along with a colourful shirt, jacket and tie combination.

Next to him was teammate Georgiou, wearing a checkered red dress and wig with pigtails and bows.

The club says they’ll have a chat with a pair about their error in judgement.

Harris was jailed for over five years after being convicted on 12 counts of indecent assault this year.

However, the pair weren’t the only ones to make some colourful choices of costune yesterday.

Social media was filled with photos from AFL players from a range of clubs, enjoying the big day.

The Gold Coast Suns also jumping on board the celebrations, dressing up as a range of different characters and people. 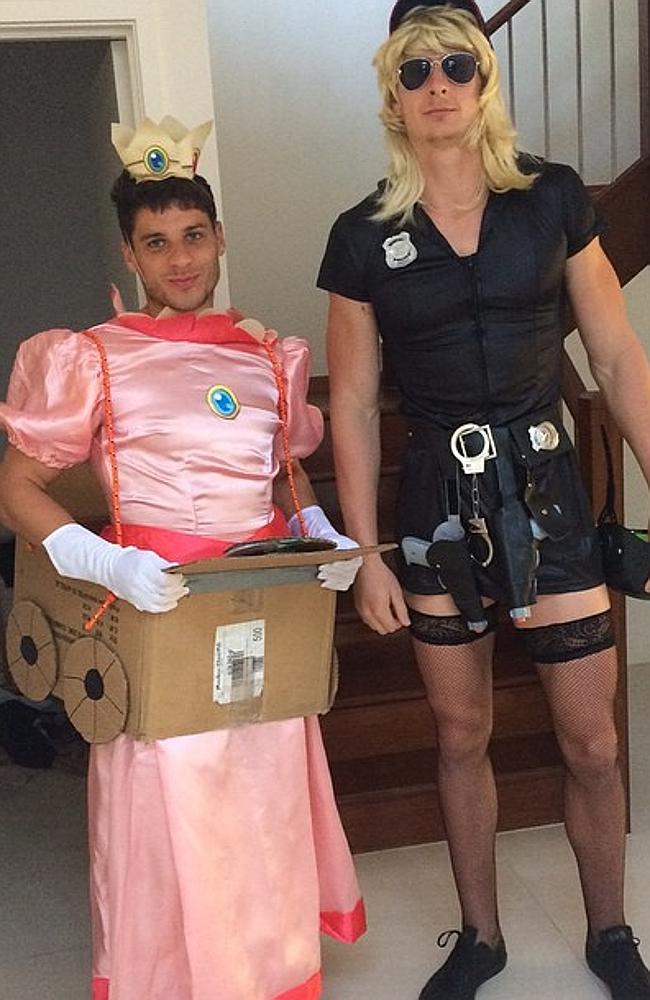 Gold Coast sport: How much more do we have to lose?
Scroll to top