A man charged with murder following a fatal road-rage incident is said to have told police the victim instigated the deadly fight.

Tamate Henry Heke, 36, was charged with assaulting 50-year-old Shane Merrigan and causing him to fall into the path of a garbage truck on Tuesday afternoon. 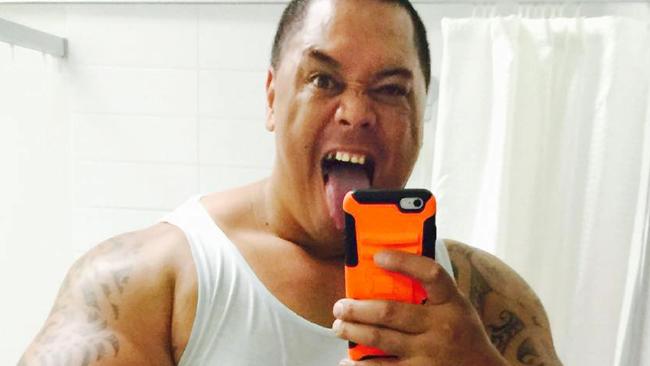 According to reports, Heke told police Merrigan tailgated him down the Gateway Motorway while making rude gestures and mirrored his lane changes as he tried to get away before a confrontation unfolded.

Heke allegedly told police Mr Merrigan pulled over in front of him, so he got out of his car to see what he wanted.

He alleges Mr Merrigan then got physical.

During the altercation, Mr Merrigan ended up in the path of the oncoming truck, allegedly after being punched or pushed, and was struck.

Mr Heke appeared briefly in court on Wednesday, where his matter was adjourned until January 25.

He was due to return to New Zealand to be married next week.

Two arrested over the death of Aussie ex-Hells Angels bikie