UPDATE: AN nine-hour standoff in inner-Brisbane is finally over, with police confirming a man has been taken into custody.

It’s expected streets in the Bowen Hills area will be re-opened shortly.

EARLIER: POLICE have been forced to close several Brisbane streets after a man who may be armed, made several threats to police and claims he has taken a hostage. 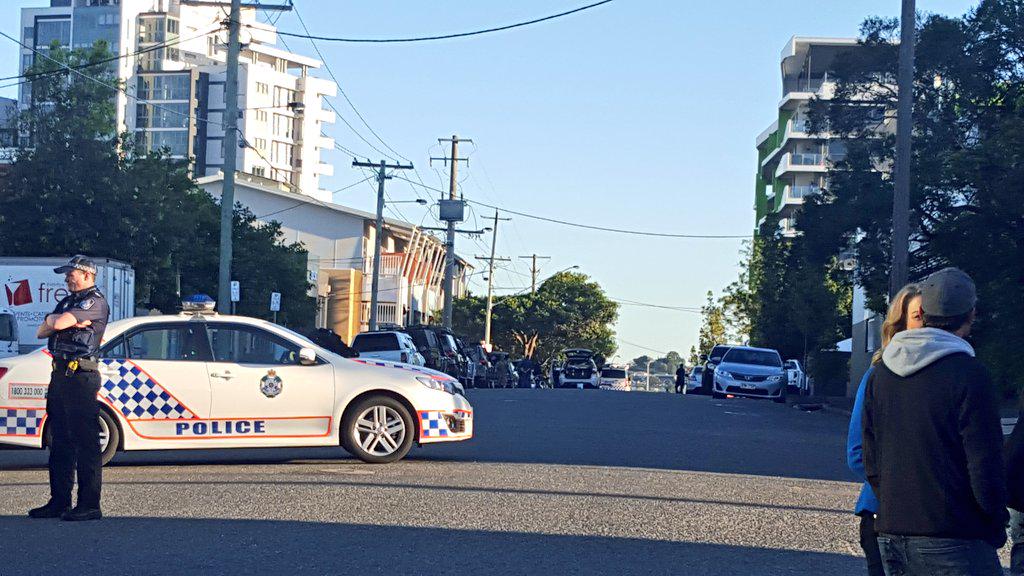 The man contacted police at around 9.30pm on Thursday saying he was at an address in Jeays Street in Bowen Hills, which is believed to be a share house.

Police have been negotiating with the man and have been unable to substantiate his claims to be armed.

Around 2.00am, SERT officers were called to the Jeays Street residence as police ramped up their operation.

Around 3.00am, heavily armed officers began to surround the property, placing armored vehicles in the middle of the road.

Jeays Street has been closed and Hamilton Place is closed to traffic between O’Connell and Campbell Streets.