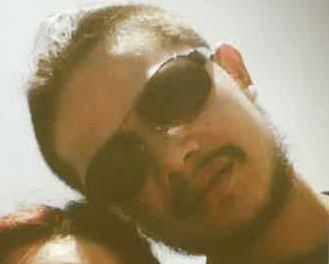 Jason Wright (Pictured) was last heard from on November 18 at which time it is believed he may have been in the Ballina area of New South Wales.

If anyone may have seen him recently in the Gold Coast area, or nearby areas, please contact police.

He hasn’t made contact with family or friends since, and police hold concerns for his welfare as this behaviour is out of character.

He is described as being of Asian appearance, 157cm tall and of slim build with long black hair. He also has a partial beard.

He was last seen carrying a red and black backpack.

Burleigh Heads back on professional surfing calendar
Scroll to top