An eight-year-old boy who was reported missing has been found safe and well in Brisbane.

The boy was last seen leaving an Inala home about 7pm on Tuesday and was heading towards Richlands. This morning police said he had been found and was fine.

However the search continues for two missing brothers, aged 10 and 13, last seen at a Collingwood Park property around 7pm on Monday. They’ve made contact with their family but police remain concerned for their welfare. 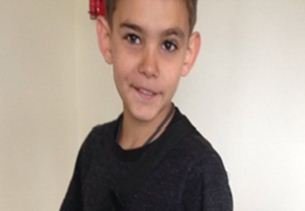 The 10-year-old boy (pictured above) is described as of Aboriginal appearance with a slim build. He was last seen wearing black shoes with three white stripes on the side, dark grey t-shirt with coloured ‘AVENGERS’ print on the front.

The 13-year-old boy (pictured below) is described as of Aboriginal appearance with a slim build wearing a green collared t-shirt and black long pants. He was also wearing a red baseball cap and travelling on a white scooter. 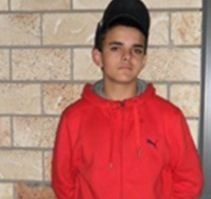 Anyone with information regarding the boys whereabouts is urged to contact Crime Stoppers on 1800 333 000.

Margot Robbie returns home to the GC
Scroll to top