A LIGHT plane has crashed into a house in Melbourne this afternoon, reportedly killing at least one person. 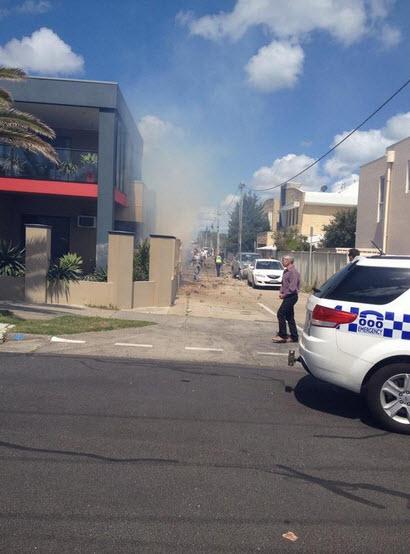 Emergency services are on scene at a property in Chelsea and are battling a fire with the plane said to have burst into flames on impact.

One person has been confirmed dead, but it’s unknown how many people may have been inside the home or the plane.

Sky News reports no one else is believed to have been injured.

Witnesses say the light aircraft burst into a fireball after going into a nose-dive and crashing into the house.

We’ll have more information as it comes to hand.