Police are calling for help to track down two women, missing from the Logan area.

There are serious concerns for a 63-year-old woman who was last seen early yesterday morning.

Angela Rarere was last seen leaving an address on New Horizon Avenue in Bahrs Scrub at 3.00am, and hasn’t been seen or heard from since.

Police hold serious concerns for her welfare as her behaviour is out of character.

She was last seen wearing a dark green hooded jumper, and is believed to be travelling in a silver Toyota Tarago with Queensland registration 833IET. 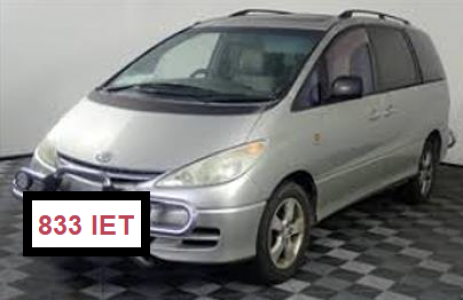 Meantime, police are also searching for a 68-year-old woman missing from Tanah Merah.
Mui Ng was last seen at 3.00pm yesterday at the corner of the Pacific Highway and Stapylton Jacobs Well Road in Stapylton, and has not returned home to Tanah Merah.
She was reported missing overnight, with police now conducting patrols of the area. So far, she has not been found.
Police and family hold concerns for her safety as she suffers from a medical condition and her disappearance is considered out of character.
She’s described as Asian, around 150 centimetres tall, with grey hair. She was last seen wearing a dark blue parka and a black and blue baseball cap.
She was carrying a Coles shopping bag and a lanyard holding her identification Anyone with information about either disappearance is being urged to contact police immediately.

“I will risk all that”: Premier prepared to lose election to keep...