Police are appealing to anyone who may have lived in the Biggera Waters area back in 2009 as they re-launch an investigation into the death of a young boy. 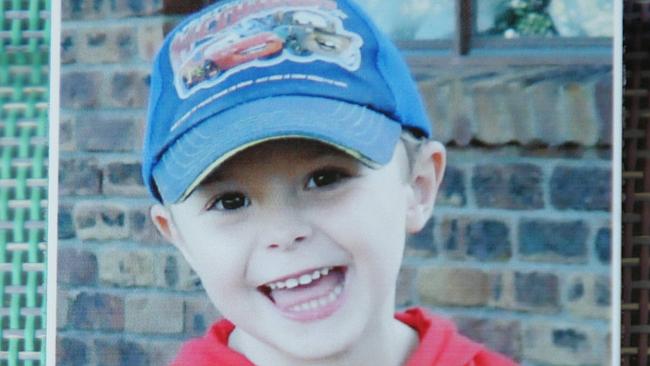 Tyrell Cobb was found unconscious at a home on the morning of May 24 that year.

He later died in hospital.

A murder charge against a 26-year-old man was withdrawn a year after Tyrell died.

On Thursday, Detective Inspector Mark White of the Gold Coast Child Protection Investigation Unit said new information had come to light, although he would not say what it was.

He believes anyone who was at the complexes, located at 76 Brighton St, Biggera Waters and 45 Bayview St, Runaway Bay in May 2009 could have vital information about Tyrell.

“If somebody was at either of those unit complexes or knew of the family and noticed something that was maybe of concern to them at the time, they may have forgotten about it and upon seeing our appeal to the public it can just jog their memory,” he said.

“It may have even been as inconsequential as somebody visiting a friend the friend wasn’t home and they may have seen or heard something that might not of seemed to be of interest then.

“This is an innocent four-year-old boy who has died under suspicious circumstances. It is a terribly heartbreaking and we as police are determined to solve this.

“Any piece of information, no matter how small can have a significant impact on our investigation,” Detective Inspector White said.