365 homes and business are without power this morning after a power pole exploded in Southport.

It’s understood the transformer at the corner of High and Davenport Streets in Southport has exploded, shutting down most of the area’s power. 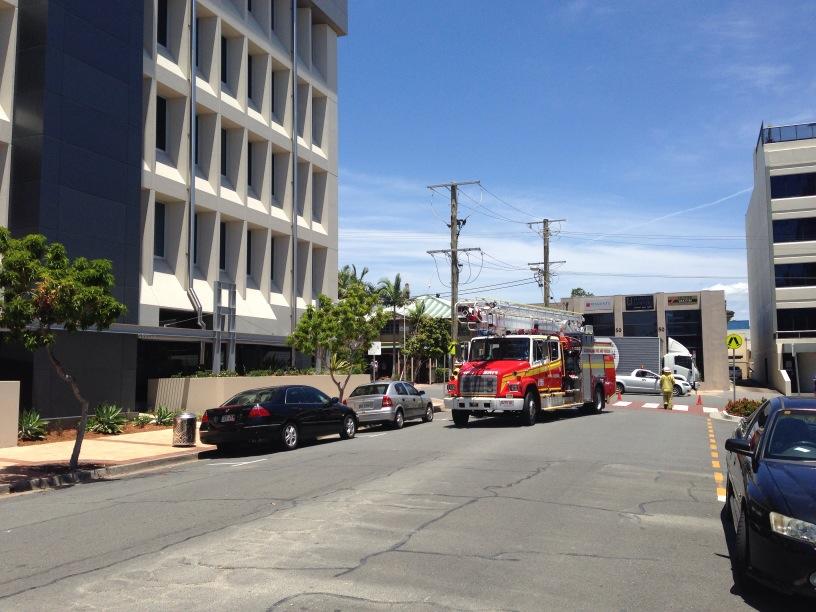 Witnesses reported seeing a large explosion near the Courthouse Hotel.

It’s understood the outages have affected most of the surrounding area and as well as Australia Fair Shopping Centre.

Emergency crews are working to fix the issue with 137 customers in the area.

228 are still being investigated.

Some locals have reportedly been told it could take up to five hours to fix the issues.

MORE AS IT COMES TO HAND.