A professor has been shot dead while sitting in his office at a university in the US and the campus remains in lock-down as the shoot remains on the run.

Delta State University in Mississippi sent out an alert urging students to “stay inside and away from windows” after an “active shooter” was spotted on campus.

It later confirmed one fatality in the incident and urged students to continue to hide.

Murray Roark, a deputy coroner in Bolivar County, has confirmed that the professor was shot in the head in his office. The murder weapon has not been recovered, but officers did find a pair of shell casings on the scene.

The victim is believed to be history professor, Ethan A. Schmidt.

According to his Facebook page, Mr Schmidt was a 39-year-old married father of three children. 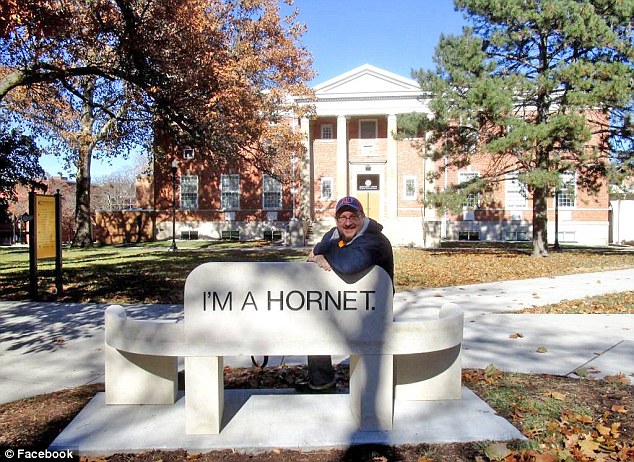 The alleged shooter is believed to be Shannon Lamb, a colleague of the victim, and he has also been identified as a suspect in an earlier murder.

According to police, Lamb is also a suspect in the shooting death of a woman in Gautier that took place at around 11.20am Eastern Time – about 20 minutes before the shooting at Delta State.

Lockdown remains in effect on campus, and all afternoon and evening classes have been canceled, along with plans to commemorate the 90th anniversary of the campus set Tuesday.