THE teenage son of Australian rock icon Nick Cave has died after falling from a cliff at Brighton on the southern coast of England.

“Our son Arthur died on Tuesday evening. He was our beautiful, happy loving boy,” Cave and his wife, model Susie Bick, said in a statement issued by Sussex Police on Wednesday.

“We ask that we be given the privacy our family needs to grieve at this difficult time.”

Police said 15-year-old Arthur was found with life-threatening injuries by members of the public at the bottom of the cliff at Ovingdean Gap about 6pm on Tuesday (local time) after having fallen from the cliffs. 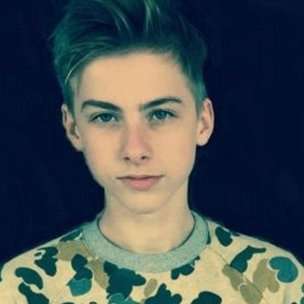 “He died later that evening of his injuries in hospital. The death is not being treated as suspicious,” a spokesman said.

Friends from Bedes school where Arthur was a student laid flowers at the clifftop.

Arthur’s family, including his twin brother Earl, reportedly walked to the cliff top and viewed flowers and other tributes placed there.