Southeast Queensland could experience more storms today as a super cell sits off the coast. 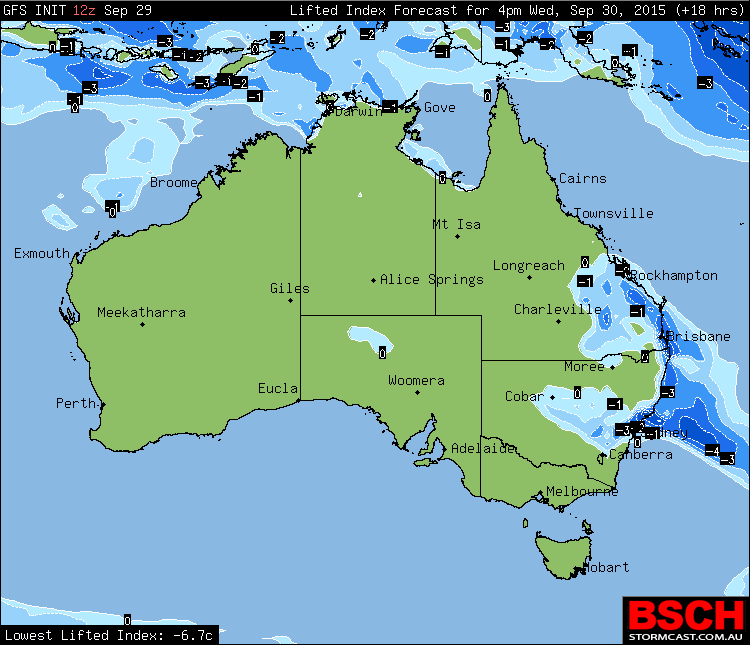 However, we are being told the storms are unlikely to be as feirce as the one that cut power to 4000 Brisbane homes and businesses on Tuesday afternoon.

Heavy rain and hail hit much of Brisbane and thousands of lightning strikes played havoc with power supply across the region.

The Bureau of Meteorology says more storms are possible on Wednesday and while more hail can’t be ruled out any fresh storm activity isn’t expected to be as severe as Tuesday. 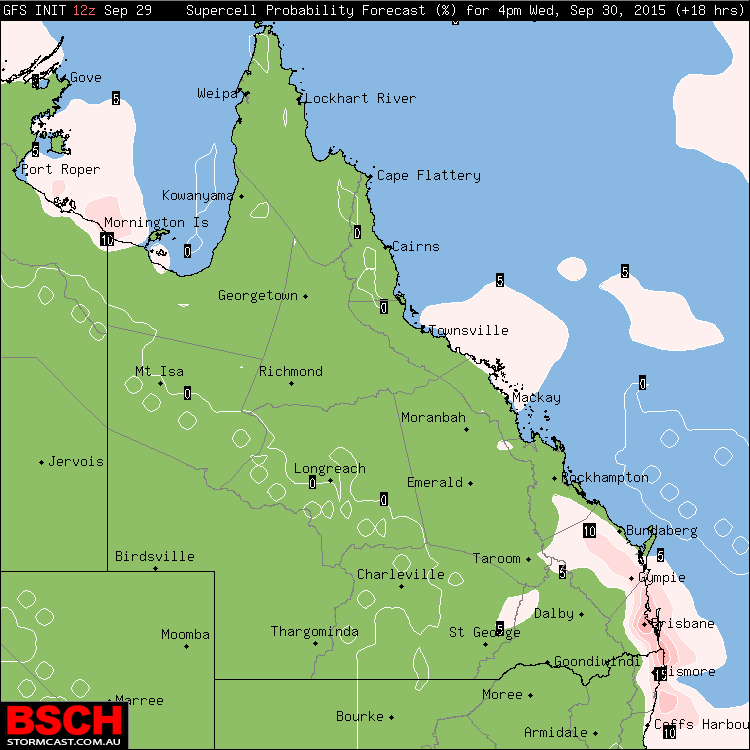 The official forecast for the Gold Coast today is:

Partly cloudy. Patchy fog early this morning. Medium (40%) chance of showers from late this morning. The chance of a thunderstorm during this afternoon and evening. Winds west to northwesterly 15 to 20 km/h turning north to northeasterly in the late morning then becoming light in the evening. Top temperatures around 27 degrees.

Thunderstorms are also possible on Thursday but it should be a clear and sunny day on Friday.

Ralph Lauren to step down as CEO
Scroll to top