A Sydney teenager is fighting for life after he was stabbed multiple times during a large fight between two groups on Friday morning.

According to police, emergency services were called to Parnell Street just before 2.30am after reports a man had been stabbed.

There are reports two large groups of men were believed to be fighting when the 18-year-old was stabbed up to 12 times. 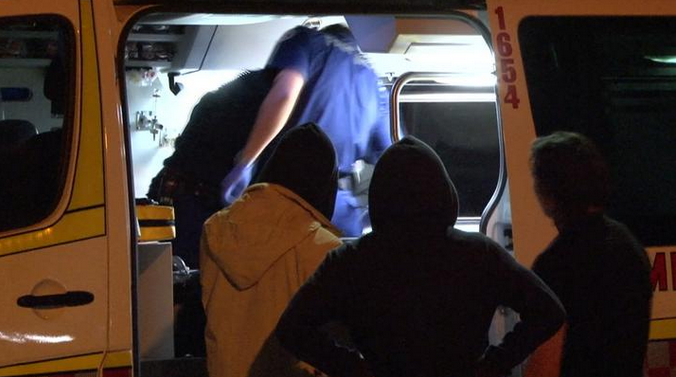 Paramedics treated the teen at the scene for stab wounds to his back and arms before taking him to Royal Prince Alfred Hospital in a critical condition.

Police established a crime scene and officers from Burwood Local Command are investigating the incident.

No arrests have yet been made but police say they are speaking to a number of people.

Any witnesses to the fight or people with information are urged to contact Crime Stoppers on 1800 333 000.

18yo woman missing from Meadowbrook