UPDATE: GABLE TOSTEE will return to court next month, after a brief appearance in Southport Magistrates Court this morning.

The 29-year-old is accused of the murder of New Zealand woman, Warriena Wright, who fell to her death from Tostee’s Surfers Paradise high-rise Apartment in August, 2014.

In a committal hearing this morning, the court heard the prosecution tendered a list of 30 witnesses from his building who have provided statements electronically.

Magistrate Christopher Callaghan pointed out they needed to be in physical form to bear a signature.

The court also heard social media witnesses will be among dozens to give evidence.

Tostee’s committal hearing had to be adjourned until October 15. 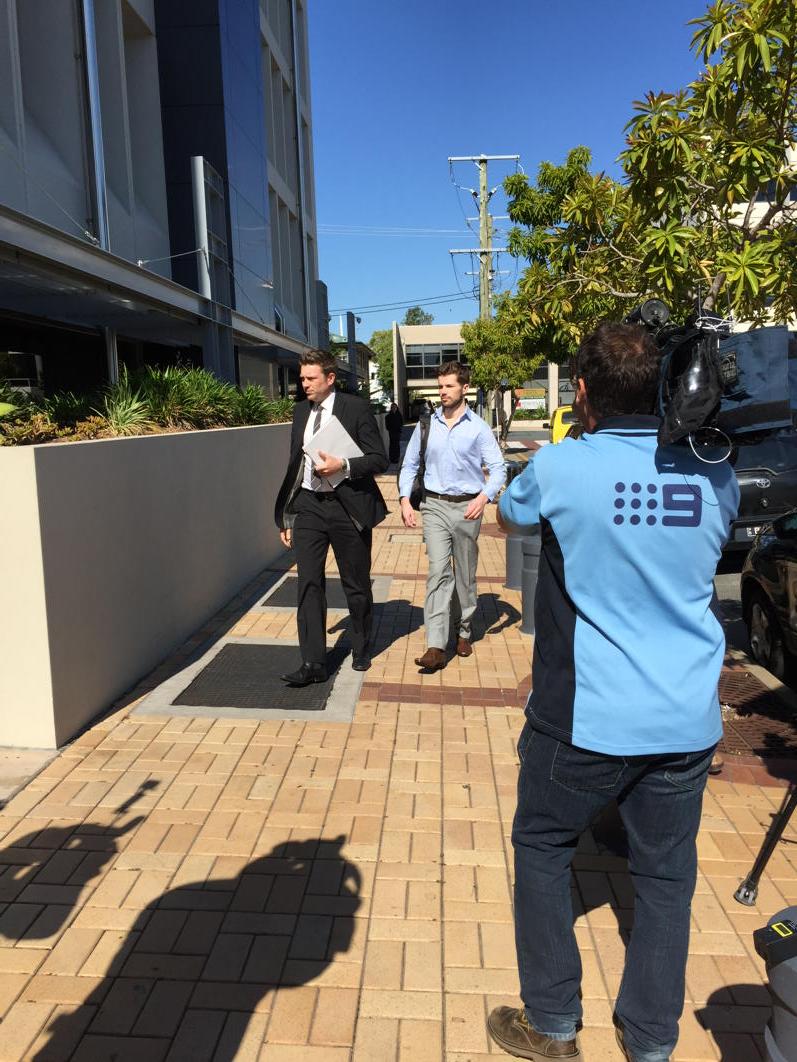 EARLIER: The man accused of the murder of New Zealand tourist Warriena Wright will face a Gold Coast court today.

29-year-old Gable Tostee was charged with murder after Ms Wright fell to her death from his Surfers Paradise apartment in August, 2014.

The pair had met through the dating app Tinder earlier in the night and were heard arguing prior to the young woman’s legs been seen dangling from the balcony.

Tostee faces several charges including one count of murder. He is currently on bail and is set to appear in Southport Magistrates Court for a committal hearing to determine if there’s enough evidence for him to stand trial in the Supreme Court.

Inmate on the run from NSW prison
Scroll to top