It’s been revealed the mother and stepfather of a four-year-old boy who died on the Gold Coast more than six years ago have been charged with his murder.

Tyrell Cobb was found unconscious at a Biggera Waters home in May 2009 and later died in hospital.

The boy’s stepfather, 32-year-old Matthew Ian Anthony Scown, was charged with murder in 2010, but the prosecution withdrew its case.

However Scown was again charged today – this time with murder and torture – along with Tyrell’s mother, 32-year-old Heidi Strbak.

Strbak’s appeared briefly in the Brisbane Magistrates Court this afternoon and has been remanded in custody and ordered to reappear on September 21. 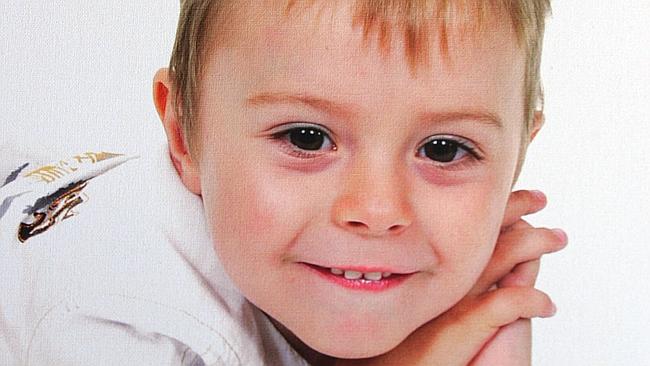 Scown is expected to appear in the Brisbane Magistrates Court tomorrow.

Detective Inspector Mark White of the Gold Coast Child Protection Investigation Unit said: “These arrests today were the culmination of a lengthy investigation by a committed team of detectives into the death of an innocent little boy that occurred over six years ago.”

The Apple Watch is now available at a store near you!
Scroll to top