THE US dentist who killed Cecil the lion has escaped charges after Zimbabwe officials revealed his papers “were in order” and that he did not know he was committing any offence.

The black-maned lion was shot dead with a powerful bow and arrow in July by US trophy hunter Walter Palmer in a hunt that provoked worldwide outrage. 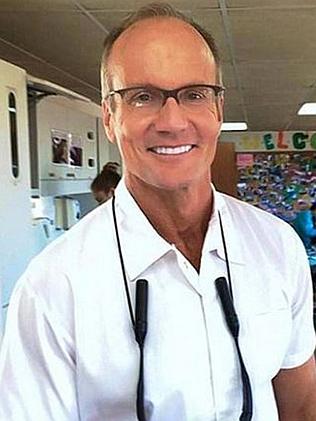 The hunt provoked a storm of criticism after it emerged that Cecil was a well-known attraction among visitors to the Hwange National Park and was wearing a tracking collar as part of an Oxford University research project.

But a Zimbabwean government minister said it would not pursue any legal proceedings against Palmer.

Calls to the US Fish and Wildlife Service, which was handling a US investigation into Palmer, were not immediately returned.

VIDEO: 10yo boy and 7yo girl singing ‘You Raise Me Up’ will give...
Scroll to top